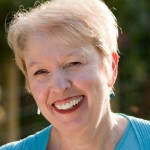 By judymillar On September 12, 2015 · Leave a Comment · In Funny Business, Let's get serious, Life and times of Judy, Uncategorized

I’m not a name-dropper (exactly). I’m more of a hobnobber. In my case, the spelling should likely be amended to “hob-knob-ber,” as I can now truthfully say I have “rubbed shoulders” with Canadian political leaders of ALL persuasions. 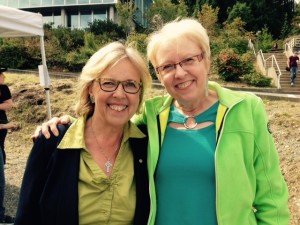 This week, I hob-knob-bed with Elizabeth May, leader of Canada’s Green party, when I spotted her on VIU’s Nanaimo campus. By luck, I was wearing green. I pressed my shoulders into position, cozied up, and snagged this super snapshot. When I posted it, people asked if we were sisters. (Nope—but if we were, I’d be the elder.) 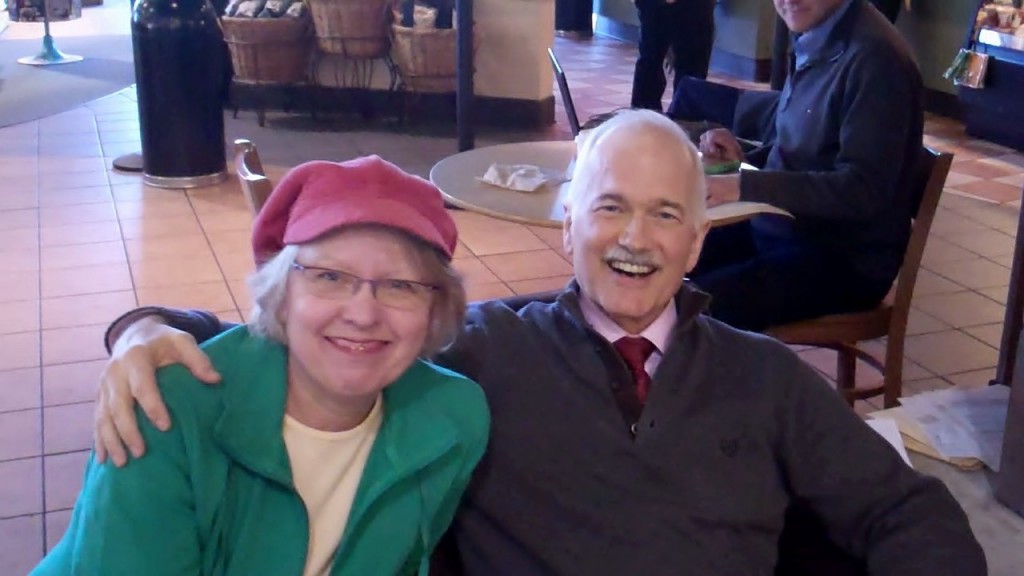 Speaking of sisters, I once looked up from my laptop in a Nanaimo Starbucks and was surprised to see the New Democratic Party’s then-leader, Jack Layton, having coffee with his! I quickly shoved my shoulders into place, and his sister agreeably captured this photo (which I treasure, given Jack’s untimely passing).

I’m an equal-opportunity hob-knob-ber, so I also gave a Liberal party leader a chance. 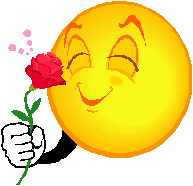 Justin Trudeau might be surprised to learn that his dad once pinned a rose on me. (The very rose from his own lapel. I wore it for days. Until it was just a stem his fingers had touched.) If things had progressed, I might have become Justin’s mom! (Darn that Margaret Sinclair.) The story of how Pierre Trudeau and I “got pinned”was first published in Shells, but you can read it here: Oh, Mon Cher Pierre

I gave the Tories a tumble too. Literally. During a public school trip, I bumped into then-PC leader, John Diefenbaker. He was hurrying down a House of Commons staircase as I rushed up to rejoin my group. (He stumbled and had to grab for the handrail—cementing my celebrity among my classmates as the girl who’d nearly dumped Dief the Chief.)

Clearly, I am a hobnobber par excellence, and I exhibit égalité in pursuit of my hob-by.

I even rubbed shoulders with PQ founder René Lévesque at Glendon College’s “Québec Year Eight” conference. Years later, I snuggled up to his statue for a photo op, and toyed with the idea of inserting a lit cigarette between his fingers to provide a whiff of the real René.

Yes, I get around when it comes to Canadian political leaders. Our current hopefuls are out on the hustings, hurling invective at each other while trying to sweet-talk the undecided among us. It’s exhausting—for them, and for those of us who try to make sense of it all. Still, I admire people who put their convictions into practice and devote their lives to public service, whether or not I agree with their positions. It’s a tough gig, and not one I’d want. Me—I’m more of a hobnobber.